Independent singer-songwriter Serrini is by no means a rainbow chaser.
About today’s Hong Kong society, she said: I don’t care. I’m busy making ends meet.”
She vows to become a diva in her own right, a superstar who is unknown to the average housewife.
She knows her role, not as an opinion leader for her peers but one that stimulates thoughts through her works.
The Hong Kong spirit she demonstrates manifests the statement of the generation. 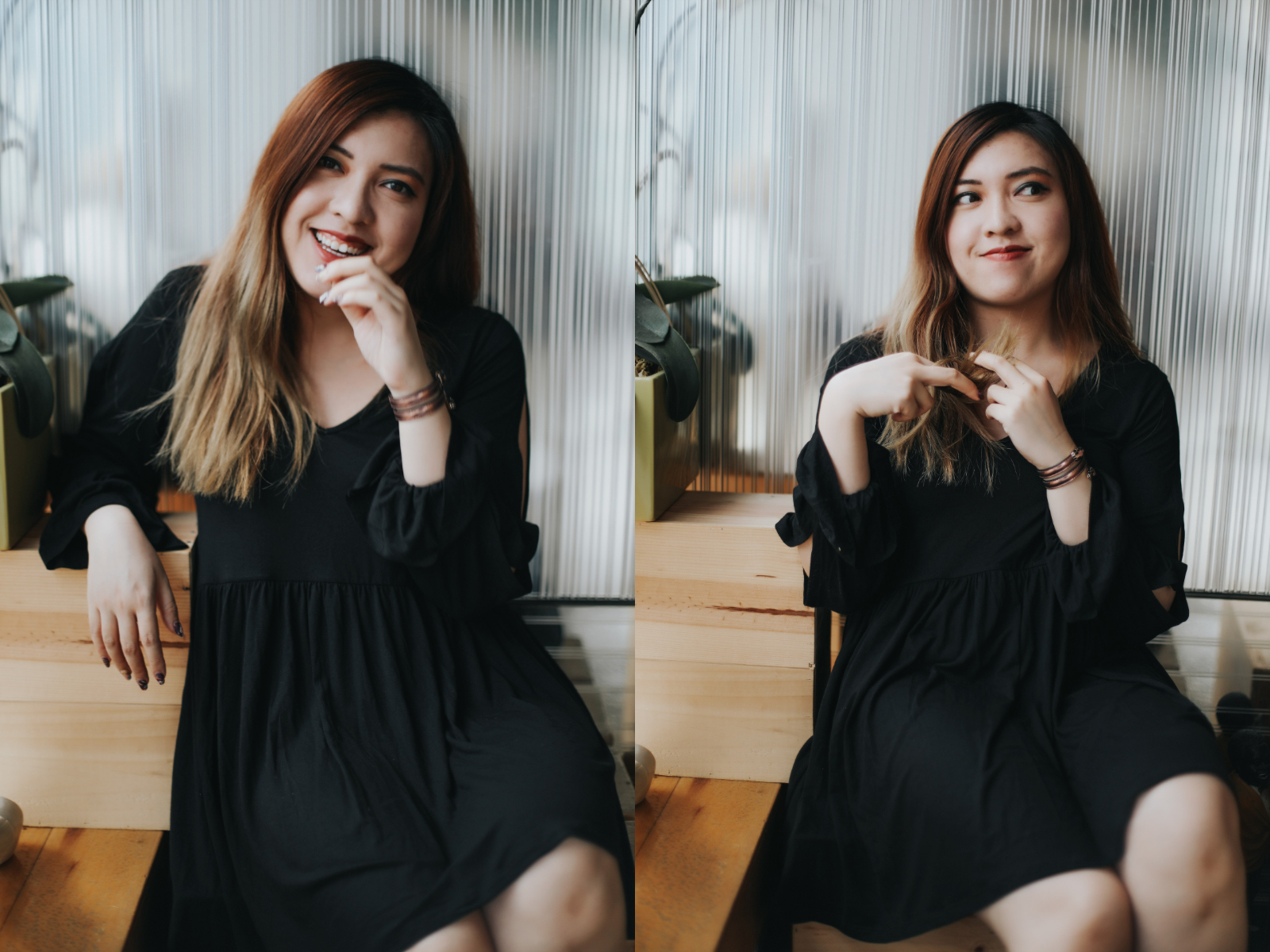 The Hong Kong spirit she demonstrates manifests the statement of the generation.

You have no idea? Never mind. There are just so many independent singer-songwriters in Hong Kong. Serrini asserted that she has what it takes to become an inspiring female role model.
Her ego maybe big but it is not without a cause.

She does not belong to the mainstream, perhaps? Or, possibly because she is not that girl next door adored by a patriarchal society?
Her idea of a superstar is: “Not one who holds concerts at the coliseum or has a huge following but one whose works are appreciated.“

She contended that she is contented. “My parents do not pursue material possessions. They are happy with a simple supper at a neighbourhood restaurant.”

“I was never allowed soft drinks as a child. I drank water even when we ate out. Today’s children would have a fit if they were not given a box of Vitasoy. When I was a young child, I would spend a holiday at the library. There were no such things as extracurricular activities.”

Her parents gave her unconditional freedom though, she noted, which made her who she is now.

Serrini is a natural performer who has always loved to express herself through speeches and stage performances which also acquainted her with the mainstream values. “To win a competition or popularity with teachers and fellow students, one must conform to certain established images.” She believes that a performer’s popularity is not built on cheers but on the works.

Serrini came second in a singing contest during her freshman year. “I’ve listened to many artists and I felt that I could become an artist too.” She said that artists should touch people’s lives rather than keep themselves high and dry. “I love to sing and I don’t want to sing other people’s songs anymore. I am my own diva!  I am my very own superstar!”

Egocentric?  “Discover the value in yourself and make it worth your ego,” she said. 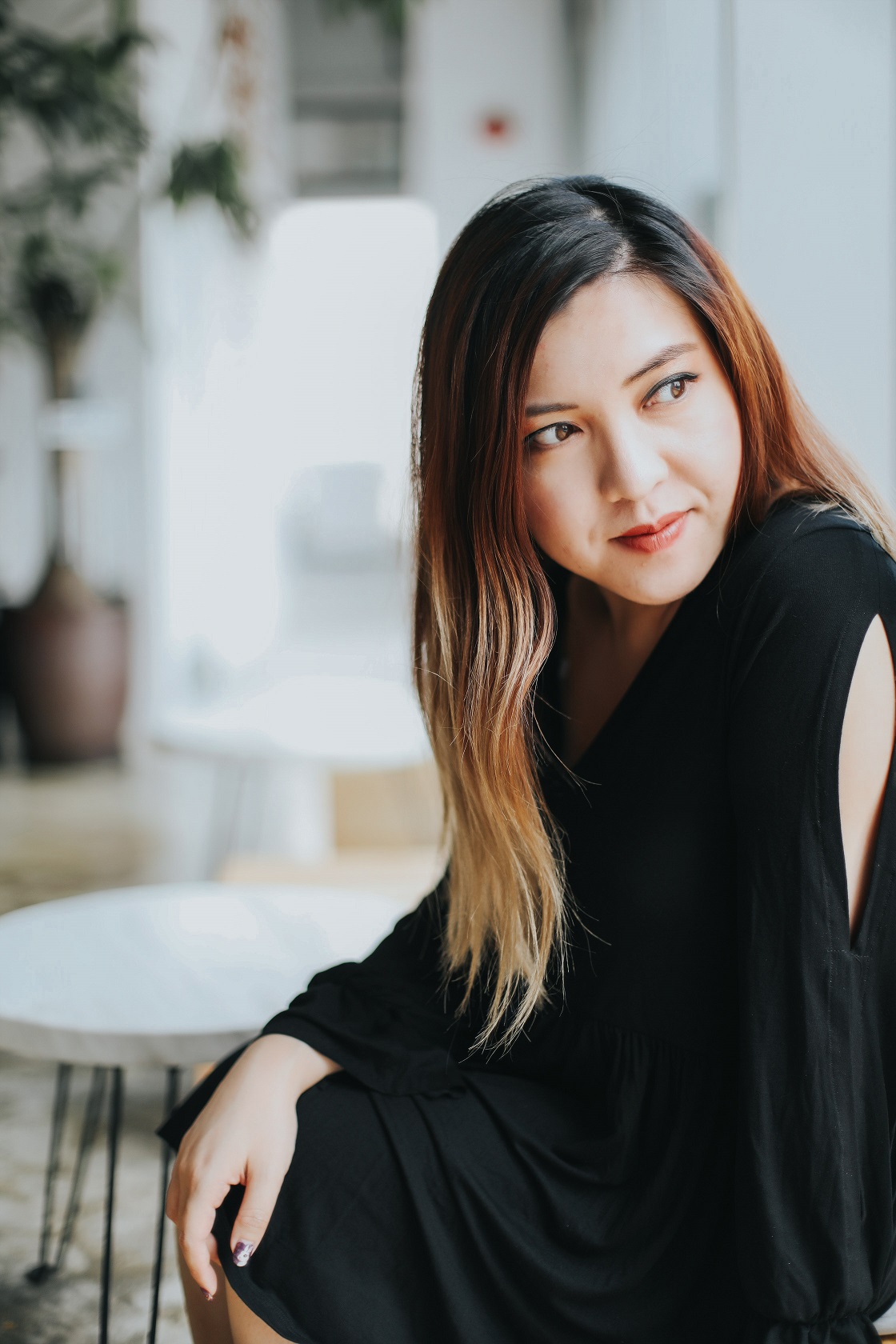 Her parents gave her unconditional freedom which made her who she is now.

“Why should one have to go to a posh school to learn to speak proper English? Why are certain things exclusive to the wealthy?” Serrini seeks to create an alternative amid the conventional: “Why do people nowadays compete to be worse off and more MK (Mongkok). What’s wrong with being smarter?”

She wants to become a millennial opinion leader: “I want to be able to express my feelings on cultures. I want to be a cultural driver.”

Serrini studied English literature at The Chinese University of Hong Kong. She favoured works of fiction with those schizophrenic, repressed emotions and especially the delicate sensations depicted during the romantic era. “I wrote a lot of poems, hilarious ones, during my second and third years at university. I craved attention. Then I ganged up with a guitar player friend and subsequently cut an album in the summer. That was my debut.”

After that, she took part in a one-year exchange programme in Japan. “I’ve never learnt to play any instruments but I was yearning to write my own music so eventually I picked up a few chords, bought a condenser mic, made a few recordings and uploaded them onto Facebook and YouTube.” Those early works have included 你條茂利放飛機.  Back then, she recalls, she was accumulating fans. “My style was kind of niche but music is a kind of therapy, a bridge between people.”

In 2014, Serrini was to further her studies in the US but the Hong Kong protests kept her.  “I wanted to stay on the pulse with the city. A few years’ gap could really sever the ties.” She spent that year working on a literature and culture PhD at the University of Hong Kong and on 20 October released the music video of 同一種米養百樣人/為什麼養出你這個賤人.

She remembers sitting in front of the government headquarters, through a pair of shades, reading George Orwell’s The Animal Farm, A Winston Churchill Biography, Hannah Arendt and Aldous Huxley’s Brave New World and the 18 October 2014 edition of The Economist.  The song goes like this: “同一種米養百樣人/為甚麼養出你這個賤人”.

Her previous works, she said, were too heavy on realism. “These days I don’t want to be too raw. I want to confuse people. Not sure how, but it would be great if it hit a raw nerve so that people would know the feeling. It’s all about the soul, untapped emotions. I want my works to inspire deep thoughts.”

She writes her music the way she studies for personal growth. “I want to do better, to impress a quality audience. I don’t need a huge fan base.” She said she is in for a game called Observe Cynical. “The more senseless the more efforts it takes to explain what you do. Mediocrity needs no explanation though. We all understand mediocrity.” She is confident about her rendition of the Hong Kong spirit and she attributes that to her PhD studies.

Her second album in 2015 Too Earthly Ye Are for My Sport was followed by a live performance Bitch I am Fabulous 夏日甜甜演唱會 and a year later 有聖母愛道德高地建設性派對.

In October 2017, her third album Don’t Text Him was released. “I don’t think my music is particularly good so I sought collaboration with various producers for an album that is more Hong Kong city girl.”

She said that the concept of Don’t Text Him is simple: Hong Kong people live too close to each other. “People text too much. They ought to keep a distance.  And, that’s the message of Don’t Text Him.”

The six-year creative journey led Serrini to realise her creative preference. “I don’t want to be one who raises a banner and changes people but I can inspire. I can allow myself to care for people.  This is good enough.”

“Popularity is a dilemma in itself. I want to remain unknown to the average housewife. They left messages and called me a lousy singer. That’s well cool.” 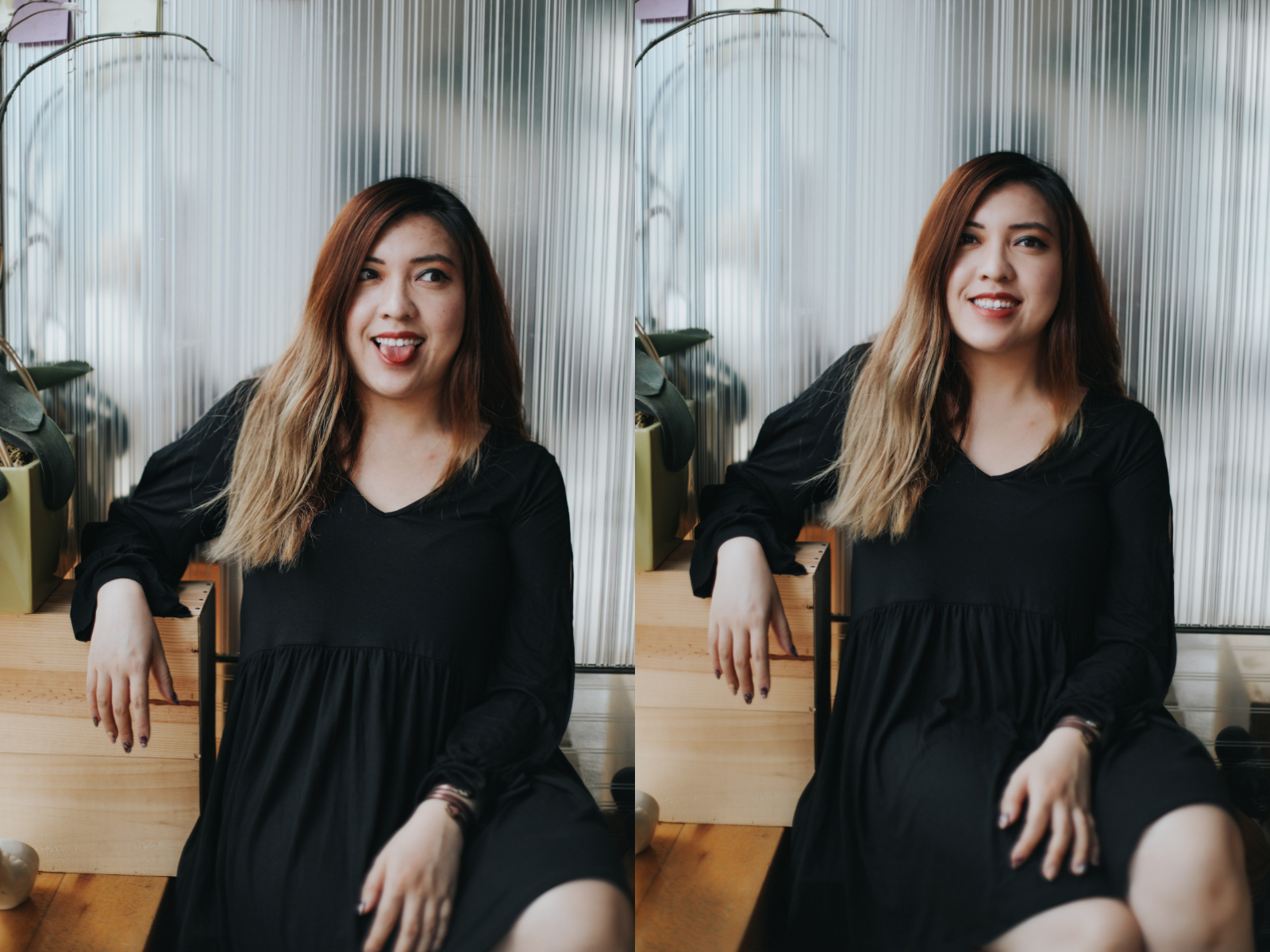 Serrini is confident about her rendition of the Hong Kong spirit and she attributes that to her PhD studies.

Kit Man kicking up a quiet storm
Scroll to top