Catch me if you can

Were you there on the day when our city shook the world? Actually, I saw you there.
What came after the turbulence? The echoes of resistance, or the futility of it all?
In October 2016, he wrote in a Facebook post: “I hope the script I’m writing today will help the next generation.”
On 8 November 2018, Napping Kid had its theatrical release. See it on the silver screen; re-live it in your mind.
Together with the film’s director, Amos Why.

The second full-length film from director Amos Why, Napping Kid shines a light on the heart of Hong Kong.

The worst is yet to come

Napping Kid puts the spotlight on new actors — the lead actor and lead actress, Ng Siu-hin and Cecilia So, made their film debuts when they joined the cast of She Remembers, He Forgets in September 2014. For her role in the film, Cecilia So was nominated for Best New Performer at the Golden Horse Awards in Taiwan and the Hong Kong Film Awards.

David Siu and Candy Cheung light up the screen as another lead pairs. David Siu’s most iconic role remains “Brother Hau” in The Greed of Man, a classic TV drama series from 1992. Candy Cheung joined the entertainment industry in 2001. In 2014 she was cast in Amos’s directorial debut Dot 2 Dot, and received a Hong Kong Film Awards Best New Performer nomination for her performance.

A stellar supporting cast — including Kenneth Tsang, Siu Yam-yam and Michael Wong —set ablaze the battle of the generations. 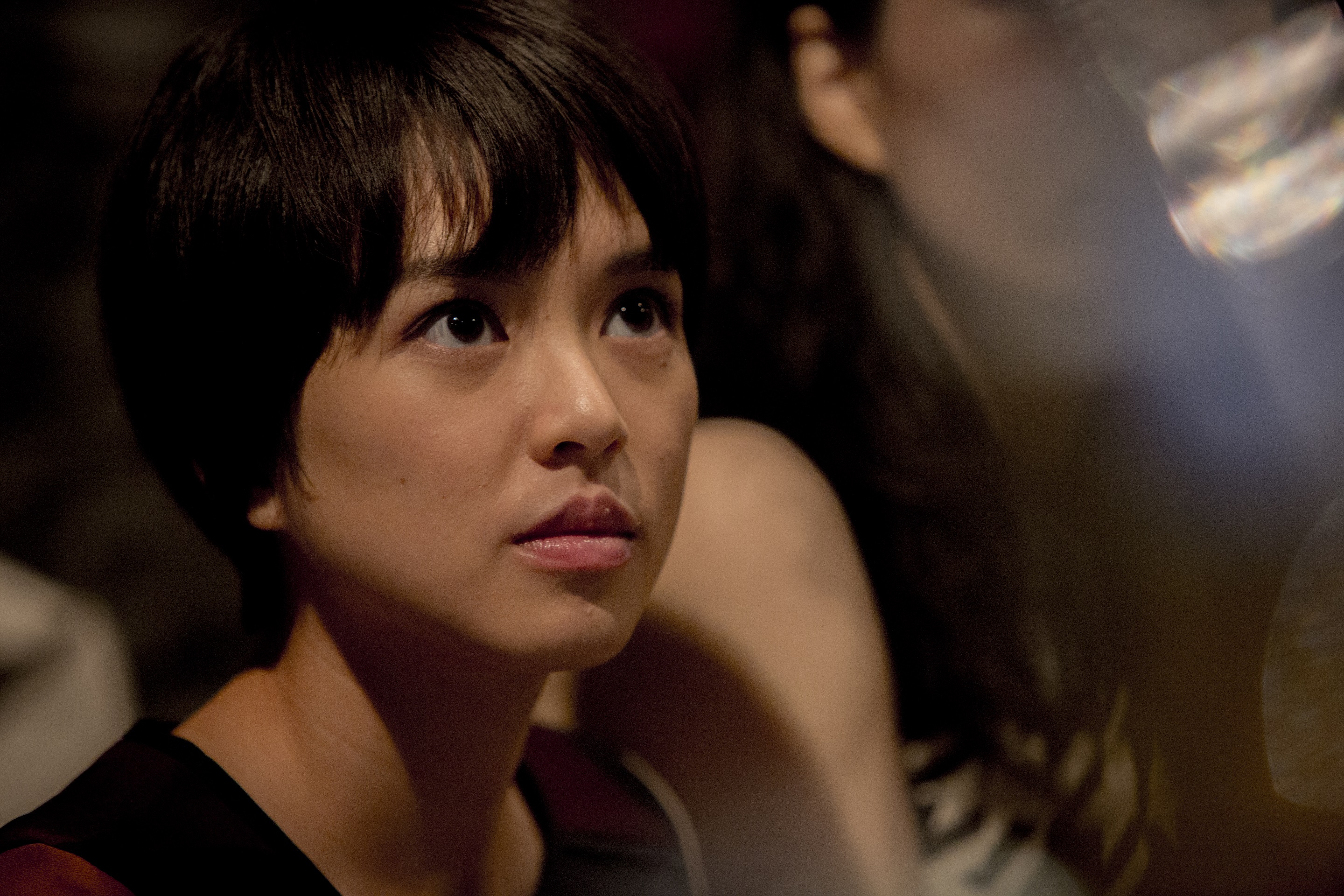 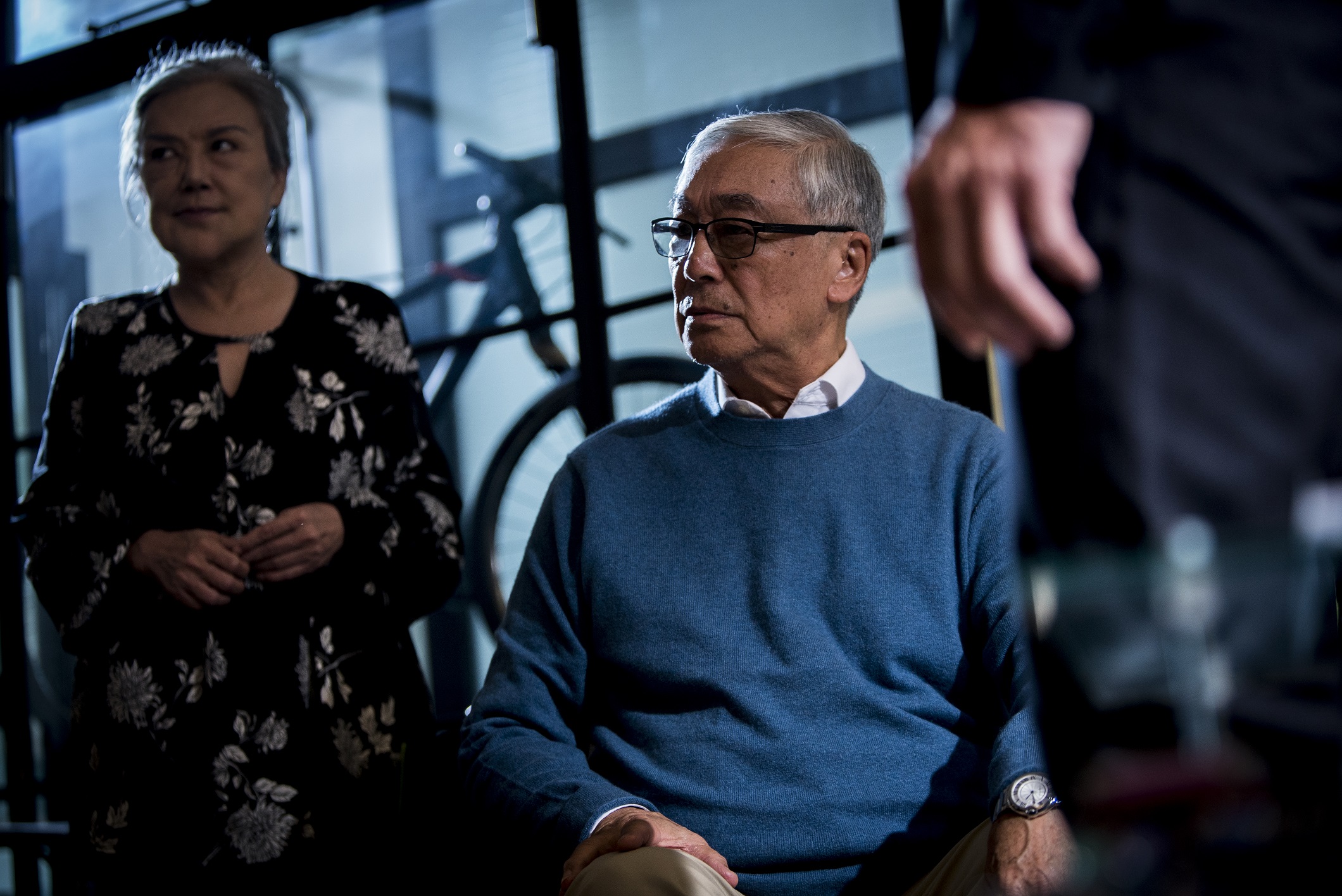 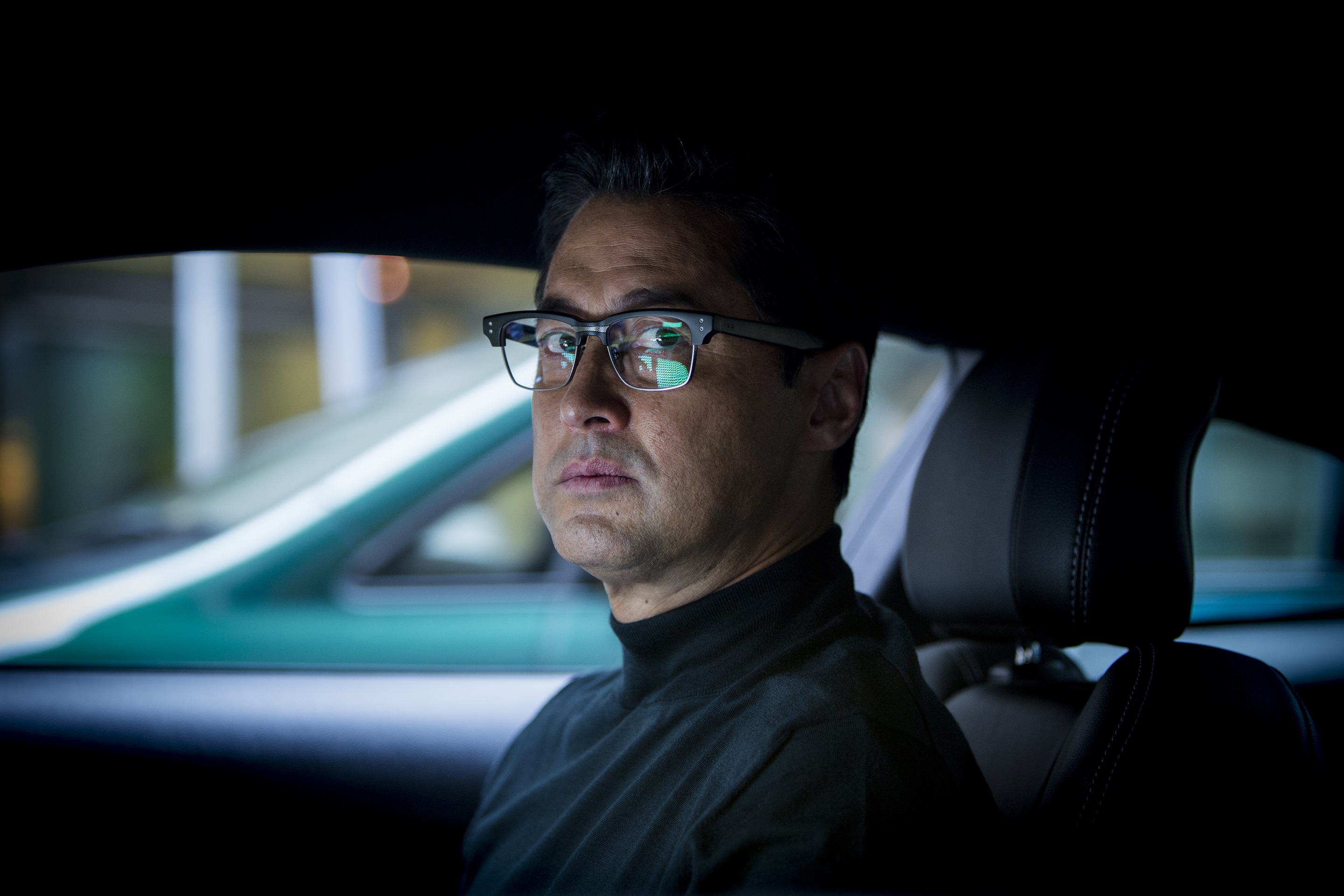 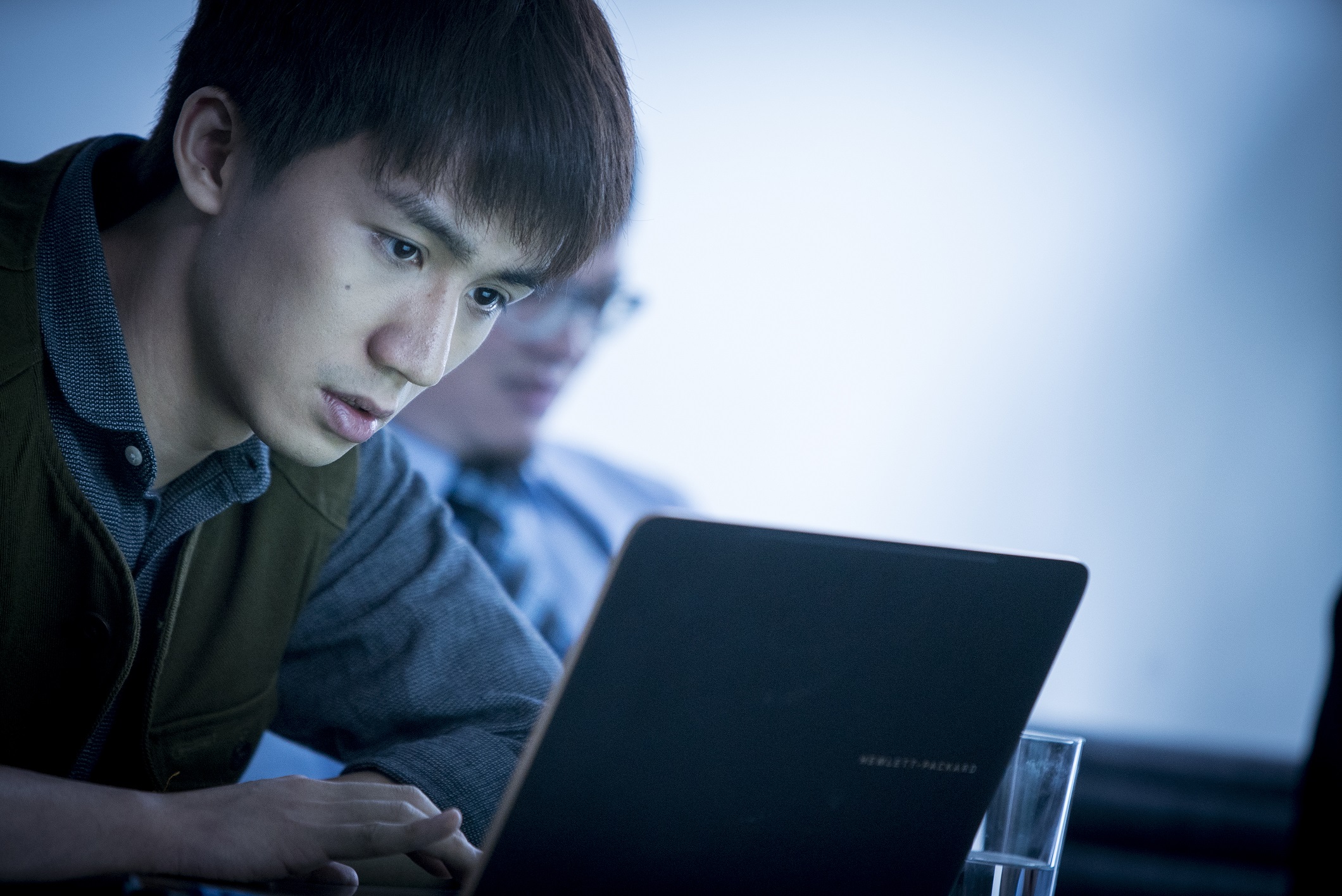 In the film, the battle of the generations is a one-sided contest; in reality, are the youth simply caught up in their own delusions?

The battle of the generations is a one-sided contest.
Amidst the technological waves, a tap on the smart phone or laptop sends a siren far and wide, as the internet has become a platform for mass mobilisiation.
As they say, Facebook is the land for “the older generation”, while the millennials have reached other shores.

The world keeps accelerating, just as the older generation has started to send tacky memes and air their views on Facebook.
Yet the innovation and technology of today is all about big data, blockchain, artificial intelligence, and virtual currency — flashes of inspiration that are set to turn our world upside down.

In what started as a one-sided battle of the generations, when did the winners lose their ground? 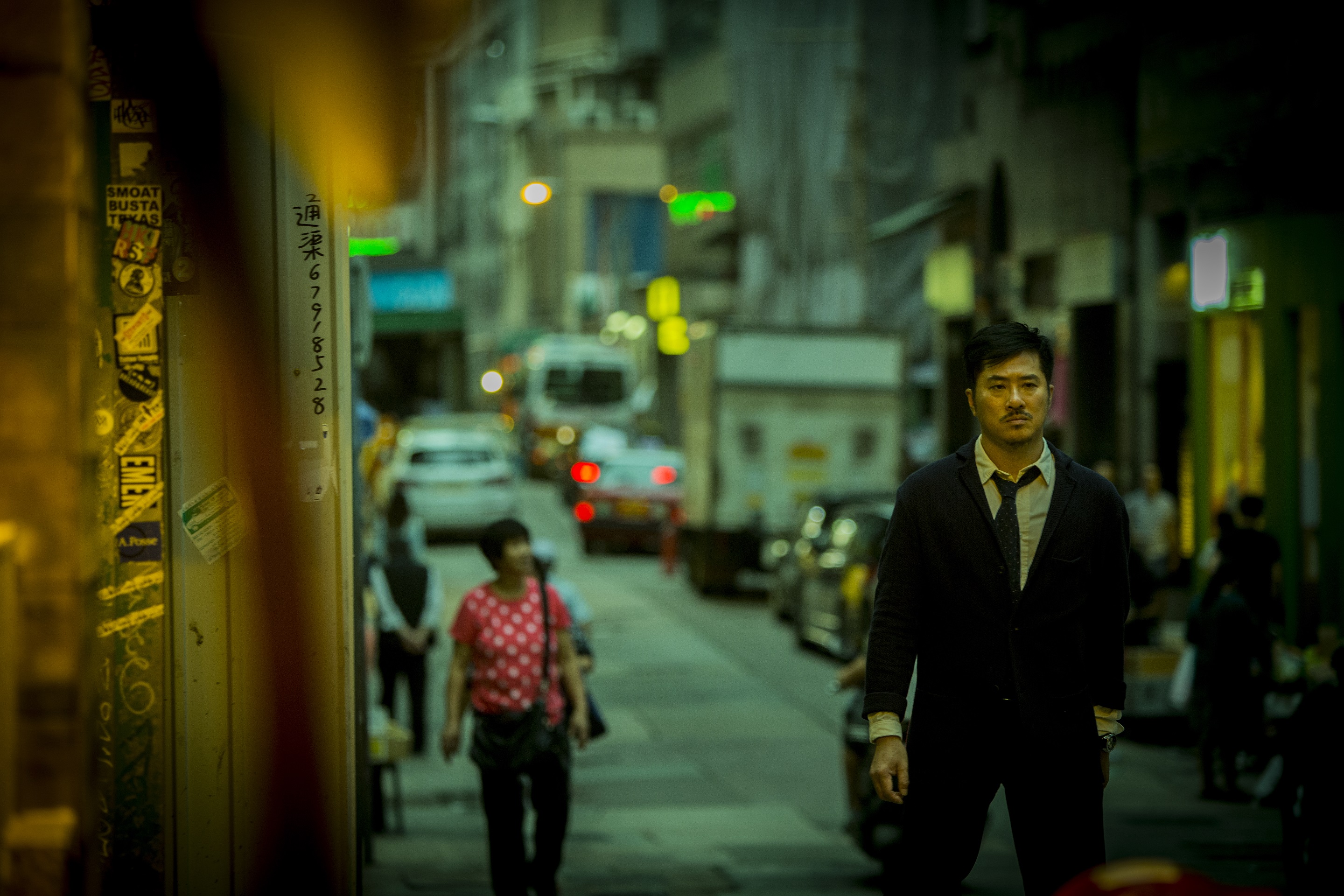 The cityscape of Hong Kong is at its most spectacular in this movie.

In Napping Kid, Amos sets out to portray a future that belongs to the new generation.

After all that has happened in the past few years: “Anybody would feel disheartened and wrestle with a sense of helplessness. Yet I believe this script is a wake-up call to us—we’ll always find a way.” In his words: in battle, one utilises their strengths and strike the enemy where they are weak.

When he was planning the production of Napping Kid in October 2016, he wrote in a Facebook post: “I hope the script I’m writing today will help the next generation.”

“That’s why it’s not a lost cause. This film shows us the way—we can fight this fight.”

Amos is neither optimistic nor pessimistic, but simply goes with the flow. “Everybody grows old and dies. The next generation will take over whether you like it or not. It’s just the course of things.”

“This is how the world operates. It’s just you (the older generation) who’s stuck in the past.” As he says, the invention of the smart phone is testimony to the evolution of society: “A century ago, a person might cross paths with fewer than 1,000 people in their lifetime. Today, a smart phone means multi-tasking and endless possibilities.”

“I know Hong Kong will ‘bounce back’: Everything reverses its course when it reaches extremity. Hong Kong hasn’t hit rock bottom yet.”

At a post-screening Q&A session, an audience said he was most touched by the “courage to think and act” in the film, and he believed “we can make a difference in solidarity.” Perhaps the battle is dissolving in unexpected corners. 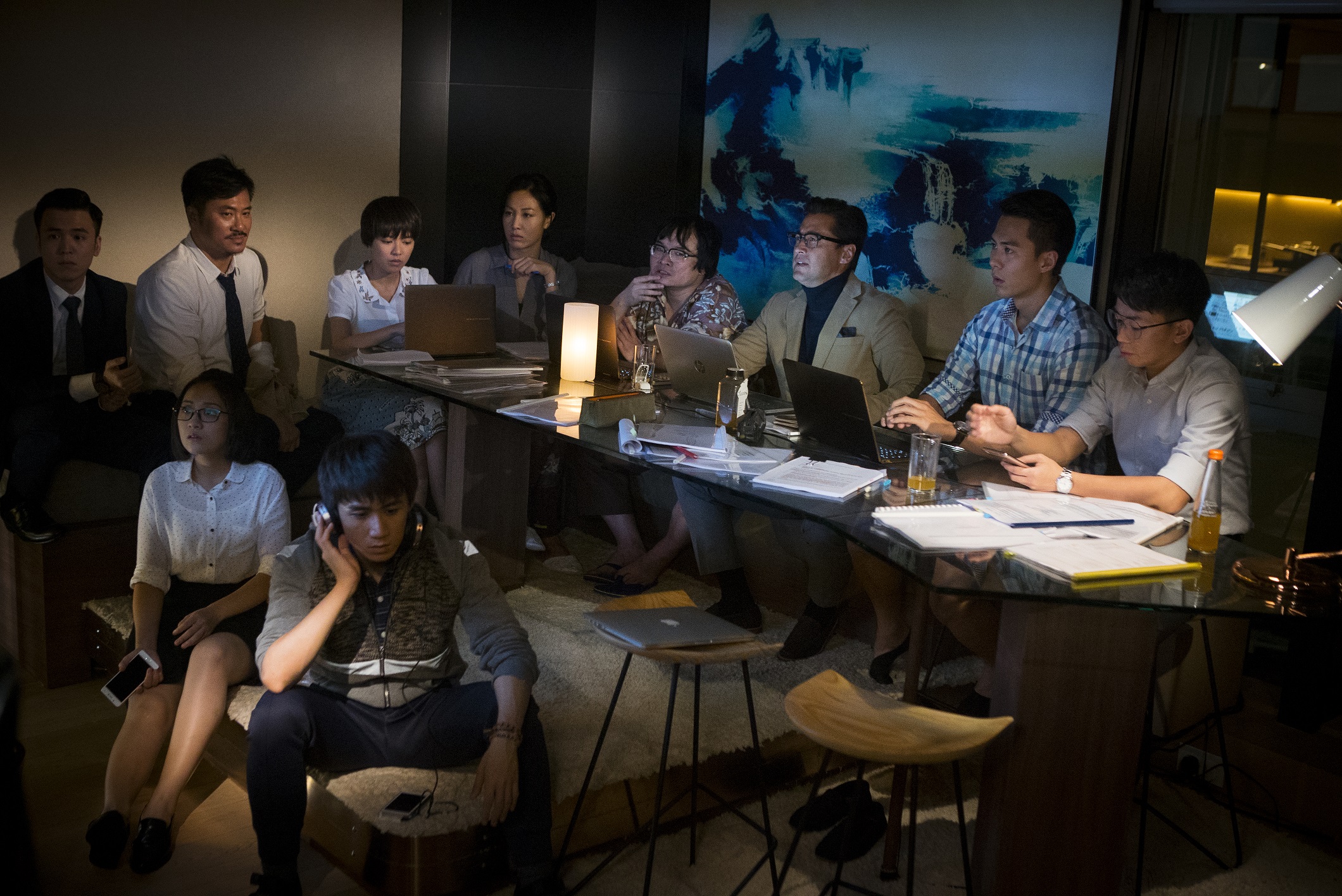 Love at the pace of the 20th century: Tong Fu (David Siu) still holds a flame for his ex. wife Irene (Candy Cheung) long after their parting.

Amos graduated from the Hong Kong Academy for Performing Arts in 1993 with a diploma in TV/Film. Even before graduation, he had started writing for local magazines.

As chance would have it, he met with Tsui Hark for a feature interview. He was hired as the director’s assistant, and worked as the script supervisor for the film The Blade.

He later worked for Next Media (now Next Digital) and the Oriental Press Group, enjoying a fast climb up the career ladder.

After the launch of RTHK’s TV Programme Commissioning in 2000, Amos was commissioned to write and direct more than 10 documentaries and drama episodes.

When his career slowed down in 2003, he returned to the campus and earned two master’s degrees — Master of Science in Multimedia & Entertainment Technology from the Hong Kong Polytechnic University, and Master of Arts (Sports Studies) from the Chinese University of Hong Kong—which paved the way for his later appointment as Senior Lecturer at the School of Arts and Social Sciences, the Open University of Hong Kong.

Amos describes himself as someone who strikes and takes action. That’s why he believes the youth will prevail in this battle of the generations.

His two full-length features — Dot 2 Dot and Napping Kid — showcase markedly different styles. Yet they both illuminate the cityscape that is imprinted in his mind, and his affection for Hong Kong that is beyond words.

It is an affection that resounds in your spirit and mine across the city. 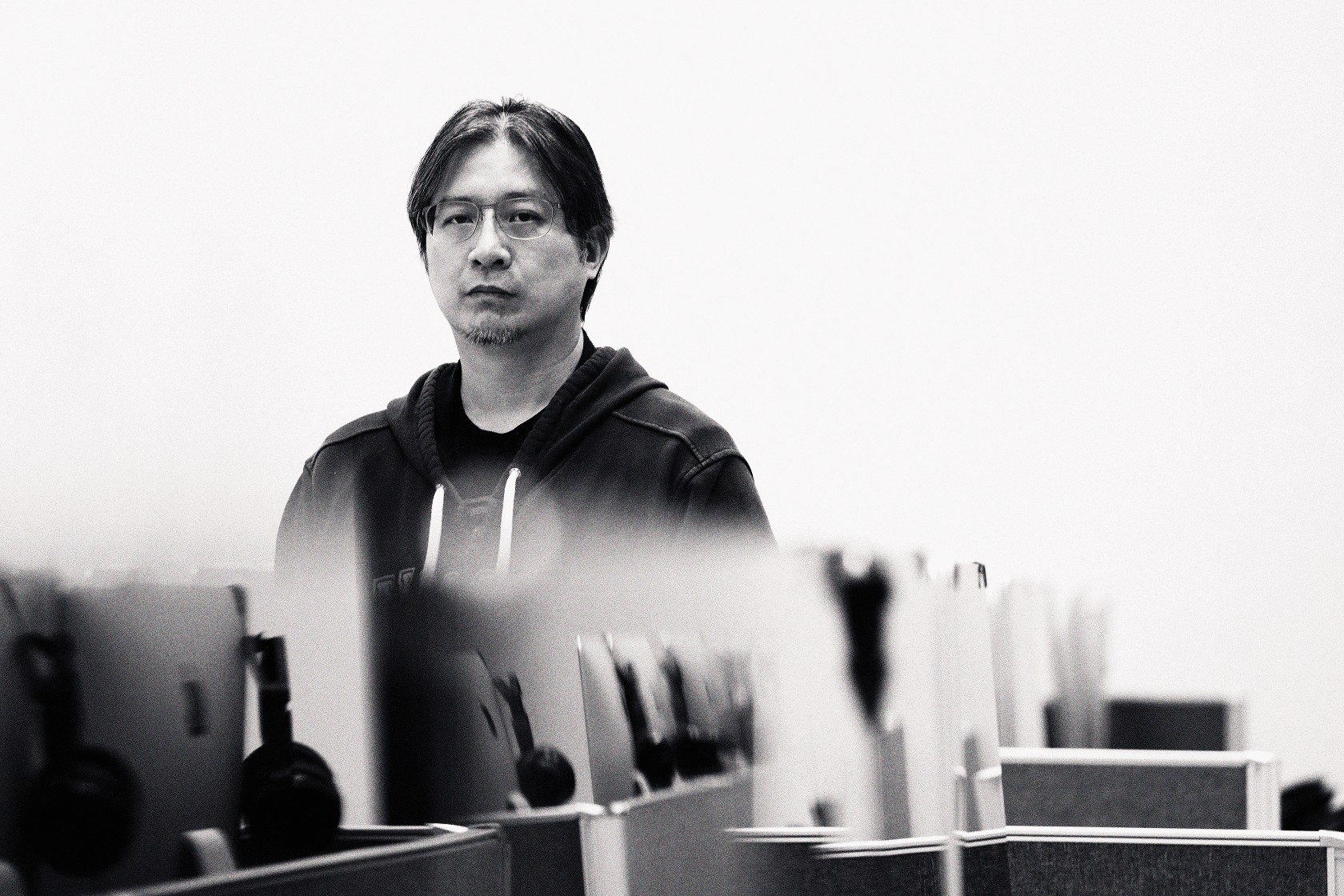